On Friday, January 13th from 7pm-10pm A.I. by Gary Land, along with three limited release t-shirts will be available exclusively in-store at Series by Bodega, 184 Massachusetts Avenue Boston, MA. Series will remain open through Saturday (11am-6pm) and Sunday (12pm-6pm) with a selection of memorabilia from Allen Iverson’s Hall Of Fame career on display for the duration of the event.

Hit the jump for the remainder of the press release and sweet promo photos, and drop by Bodega in Boston MA if you can! Thanks to Bodega for getting in touch with this 🙂 —BokOne

Allen Iverson: 4 time NBA Scoring Champion, 7 time All-NBA team selections, 11 NBA All-Star selections, 24,368 career points, and an infinite number of newspaper column inches.
Precious few all-time greats have courted controversy the way Allen Iverson did during the course of his fourteen-year NBA career. As the first standard bearer for a new era of music, fashion, and culture in the, at times, surprisingly staid world of the NBA, AI’s jewelry, tattoos, cornrows, and baggy clothes drew as much, if not more attention, than his phenomenal on-court talents. 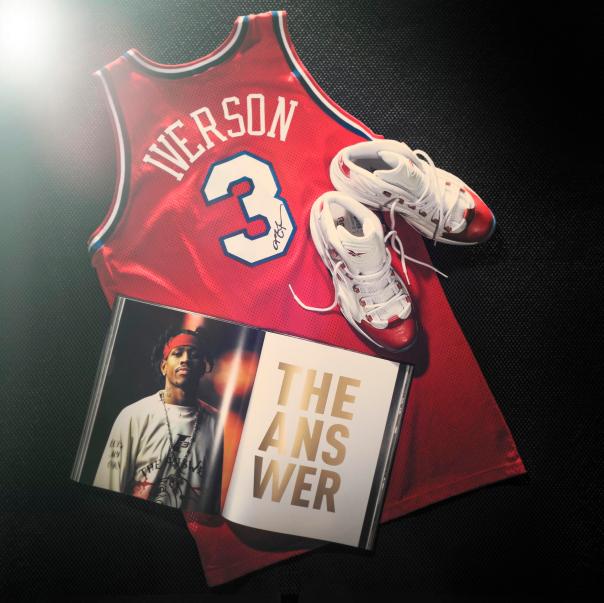 Any basketball fan is thoroughly familiar with the background noise that followed AI around for so many years. Dress codes that, in so many words, made it a finable offense to dress like Allen Iverson were instituted, not so subtly veiled remarks about thugs and criminals were carelessly tossed around by writers, pundits, and fans, and you better believe hand wringing concerns about how all this would influence “the children” sprung into being like dotcom startups. 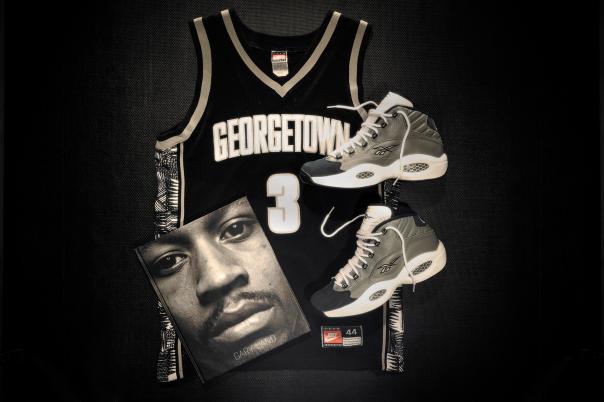 There were other players that were considered characters, but not on the lighting rod level of Iverson. When Dennis Rodman dyed his hair, or posed for magazine covers in leather hot pants, it was considered “outrageous,” but it wasn’t something that went beyond Rodman himself. It’s not like Dennis Rodman clones could be found walking the streets of any city in America. Allen Iverson, on the other hand, brought the sights and sounds of street life crashing into the living rooms of NBA fans, and, frankly, it scared the hell out of the old guard charged with documenting the life and times of the league. 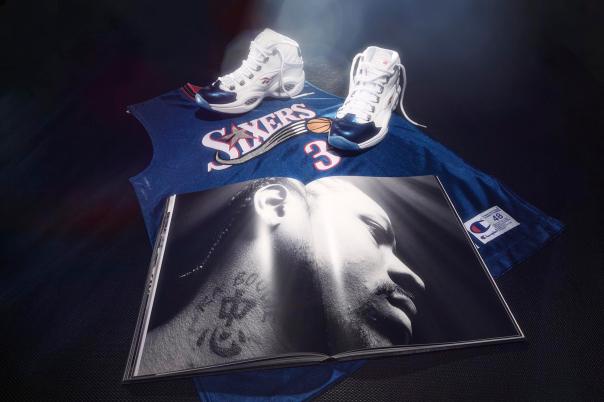 Despite the world shattering development of young people listening to music with curse words, and wearing clothing that was sized slightly larger than the clothing worn by the children of previous generations, no amount of “back in my day” moralizing could overshadow the transcendent skills that landed Allen Iverson in the Hall Of Fame. 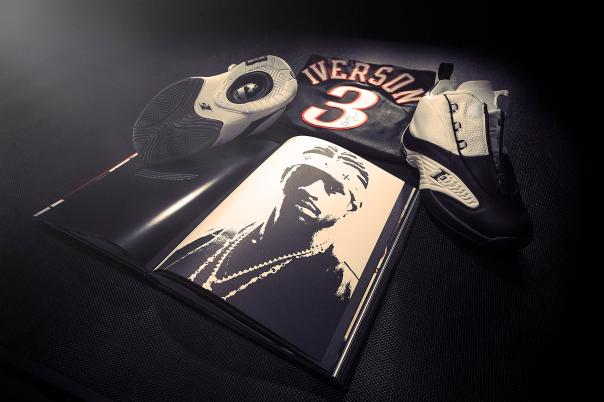 Series By Bodega invites you to look at AI in a different light, courtesy of photographer Gary Land. A veteran of the skateboarding scene, Land took an assignment with Reebok in the late 90’s, striking up a relationship with Allen Iverson in the process. The aptly titled book A.I. document’s Iverson’s life and career from an intimate, behind the scenes perspective.