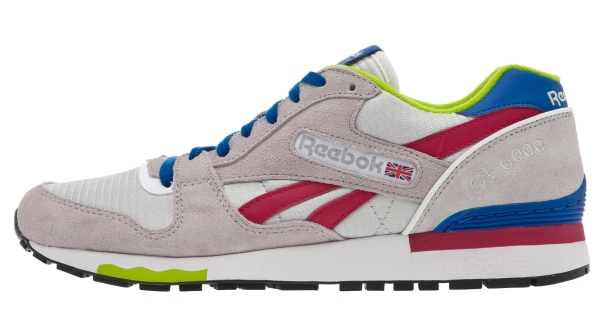 Blink and you’d miss them! Some more routine detective work led me to Reebok Korea where another 2 ‘unisex’ colourways have appeared, They haven’t appeared officially outside Korea as yet but there’s an eBay.com sale…) . So, cue some more shots featuring Korean model/singer Sohee, some slightly crunchy GL 6000 statics I spotted at a ‘friends’ Facebook page, and another picture of Sohee being directed by a guy I think I may know 😉 Plenty more images after the jump! Reebok Korea. —BokOne  END_OF_DOCUMENT_TOKEN_TO_BE_REPLACED

Spotted some more 2013 Korean GL6000 promo images of model Sohee, which are pretty good fun — particularly as this campaign is really bringing retro ‘Boks into focus for a much younger generation. The fact that many 80’s Reeboks were made in Korea isn’t lost on us either. More after the jump. ~BokOne END_OF_DOCUMENT_TOKEN_TO_BE_REPLACED